3 Signs That It’s Time For A Logo Redesign

They Are Always The Customer

Many years ago I worked for a company with a guiding principle which has stuck with me throughout my career:

“The customer may not always be right, but they are always the customer.”

In the current business environment where a dissatisfied customer can communicate to thousands of people instantly, this principle has never been more worthy of examination.

There was a wedding photographer in Texas that worked for a couple who balked at the additional $125 charge for an album, despite the fact that the price for that service was firmly stated in the signed contract. The photographer enforced the contract by holding back the high resolution photos of the wedding (also stated in the contract).

The bride was a blogger and took to social media to vent and caused such a huge firestorm that it put the photographer’s studio out of business. Two years later in a court case, the jury awarded the photographer $1,000,000 in damages. But, does it matter? Appeals will probably delay the payment indefinitely — even if the couple could pay it at all. Plus, in the fast moving world of social media, it’s doubtful that anyone is even paying attention anymore.

This is a sad example of how a business can be ruined by a vindictive client. While the photographer was in the right, she was judged in social and mainstream media and ultimately lost her business and reputation. No jury award can replace that. Maybe if the photographer followed the principle that “The customer may not always be right, but they are always the customer,” all of this might have been avoided — costing $125.

Is it right? Of course not. Still, small businesses, especially ones that serve the public, should take heed of this story because it is the new reality of doing business in a connected world where the opinion and perception of those with the most followers often trumps reality. 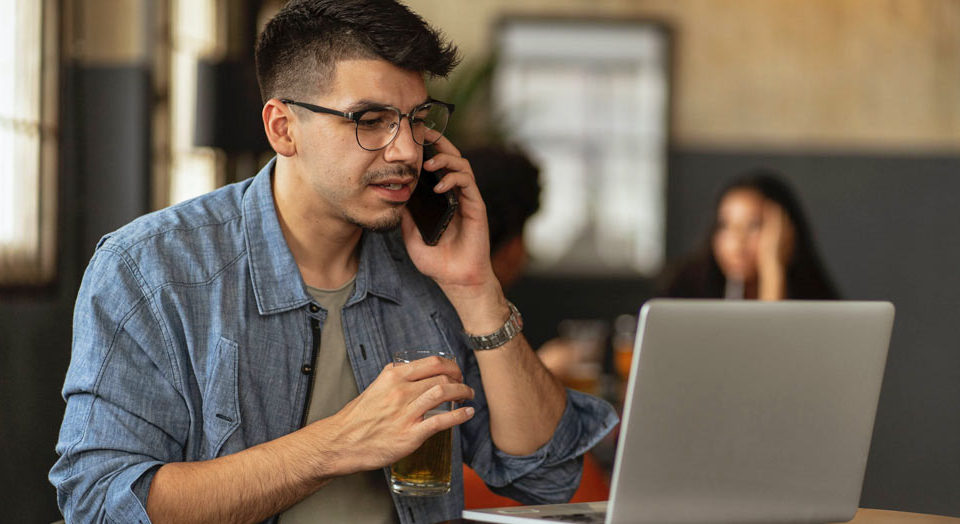 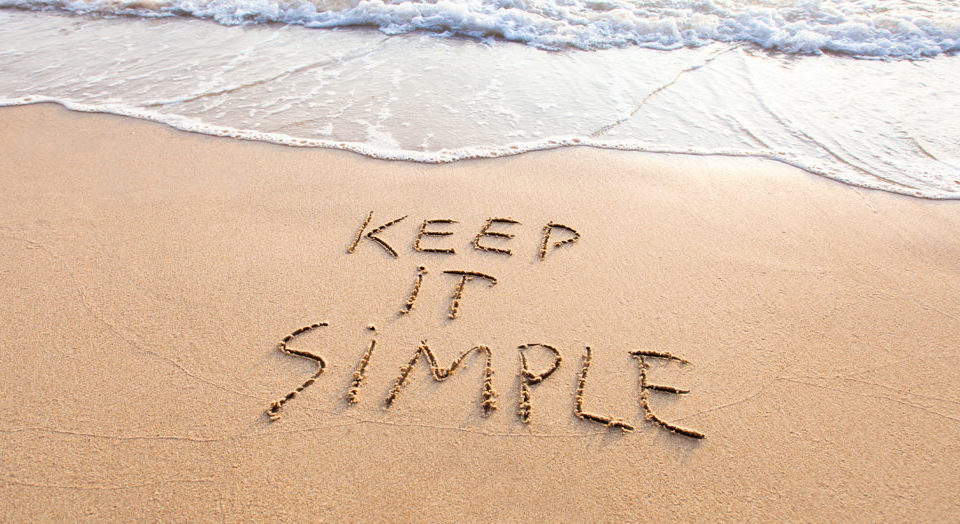 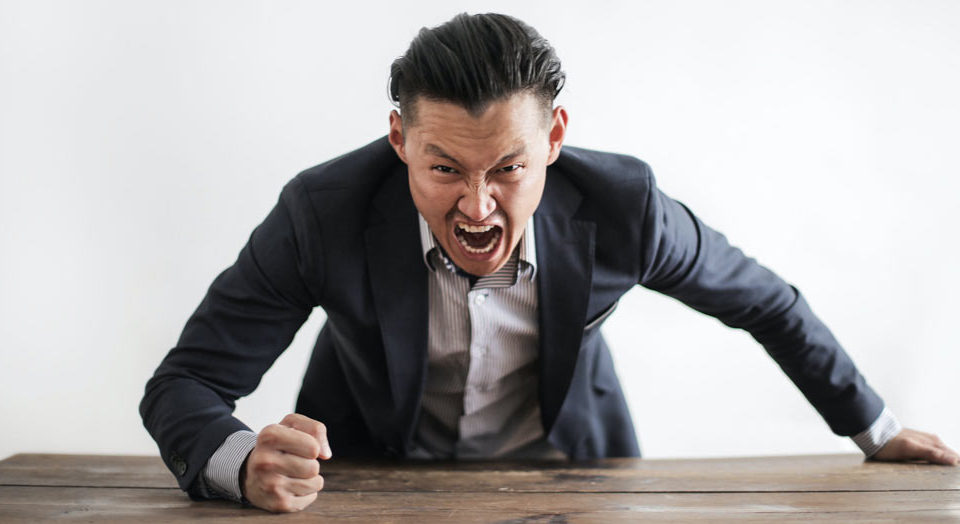 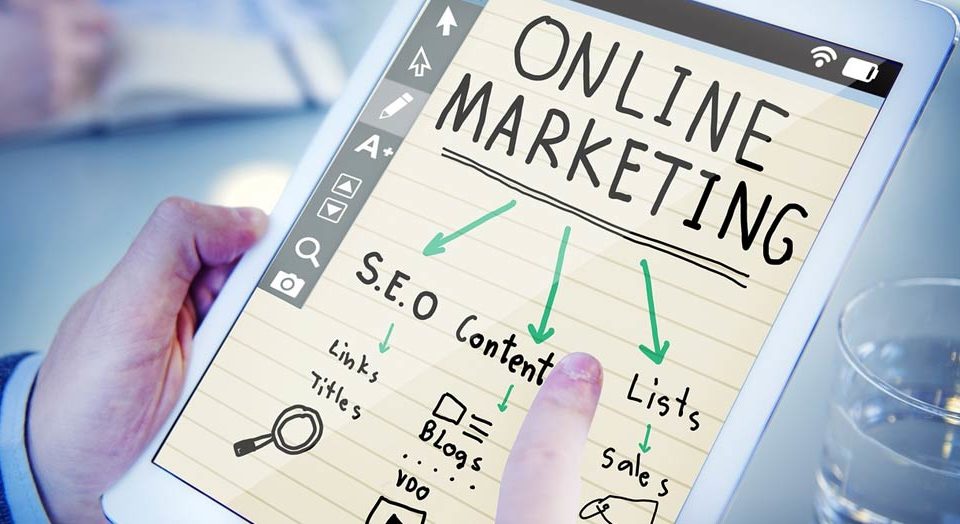 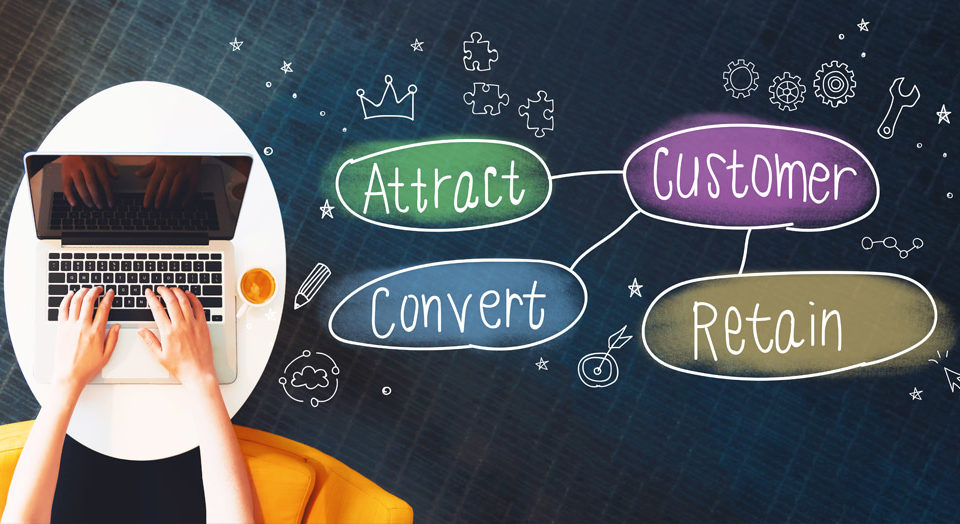