Marketing After Coronavirus: What Is the Future of Marketing? 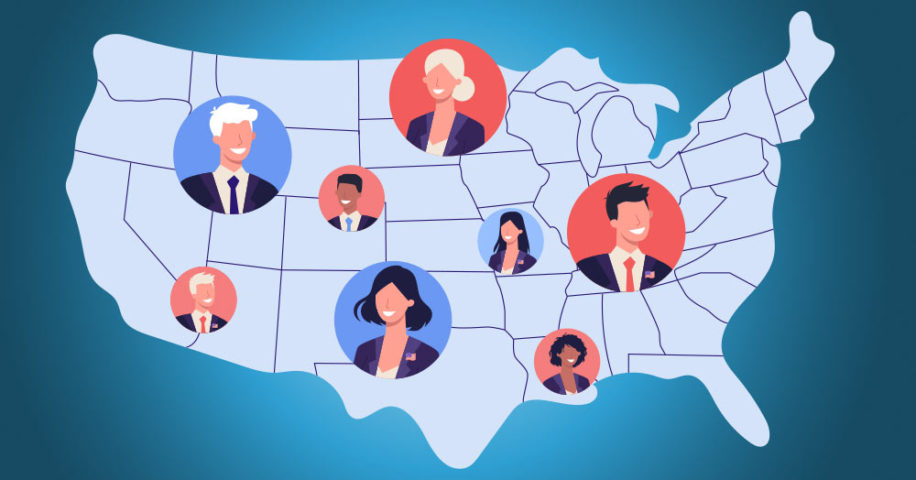 The 21st century has become hyper-political. One culprit people like to blame is political mail. Every voter’s mailbox gets stuffed during the election season.

In 2016, the United States Postal Service conducted a survey to see what role political mail can play in persuading voters. They found that 58% of swing voters ranked political mail as very or somewhat helpful in informing their voting decision, topping all other types of political ads. Most notably, political mail held a slight advantage over TV ads (55%) and holds a larger advantage over online ads (48%), and emails (46%).

While those who are undecided or only considering a candidate may be unsure whom they will vote for, the majority of swing voters surveyed are very willing to read political mail and view it as important to their voting decisions this election.

A common saying among political campaigns is that mailers are designed to read on the way to the trash can. A political mailer’s lifespan is usually measured in seconds.

This makes it difficult to design a great mailer that will capture the voter’s eye long enough to read. Designers tend to use lots of images, bold fonts, stark colors, and trigger words to do this.

The need to capture attention quickly is what gave birth to negative attack mailers.

Negative mail can be the most aggravating thing to receive, but this is exactly the point. Maybe the mailer is exposing corruption, or attacking a politician’s voting record.

These types of mailers are now more common even though they sometimes backfire. If you make the voter mad enough they will respond a certain way, and this is generally extremely effective.

While political mail — especially negative attack pieces — may have a bad reputation, its effectiveness is hard to question. We can help you sort out the details and create exceptional political mailers, logos, ads and more. 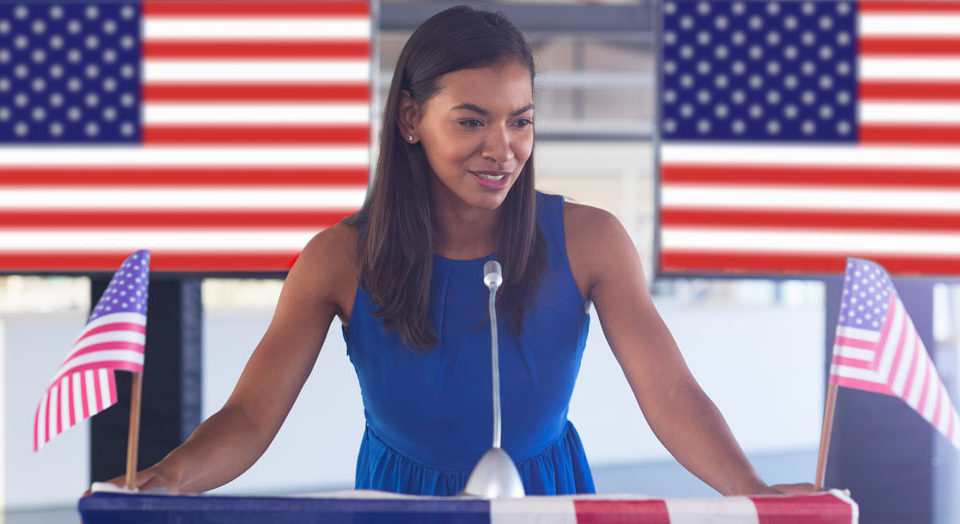 Positive vs Negative Political Marketing: How Tone Impacts Your Campaign and Voters 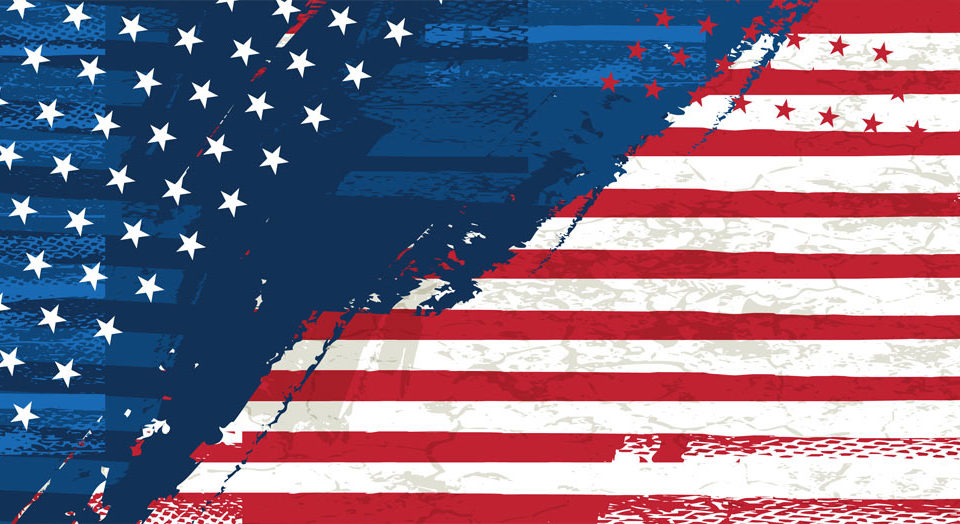 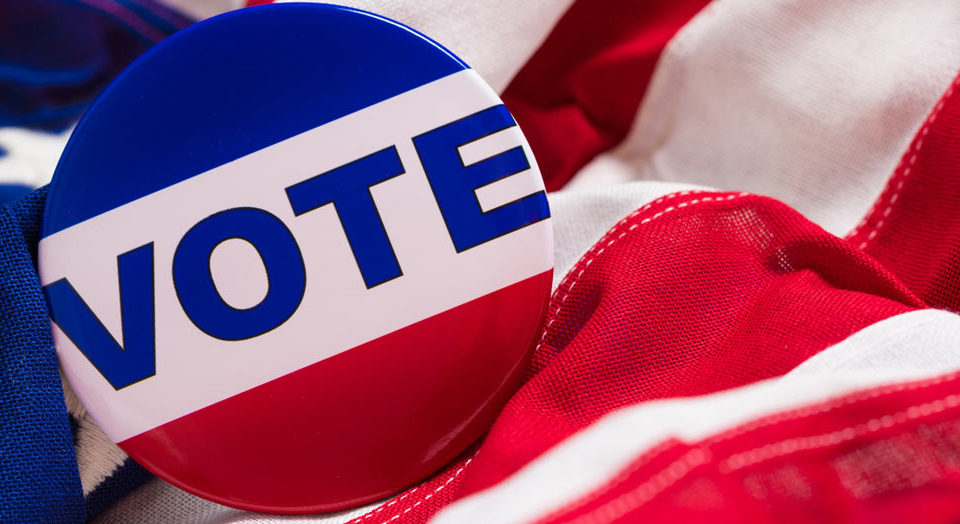 How Color Theory Can Propel Your Political Campaign to the Podium 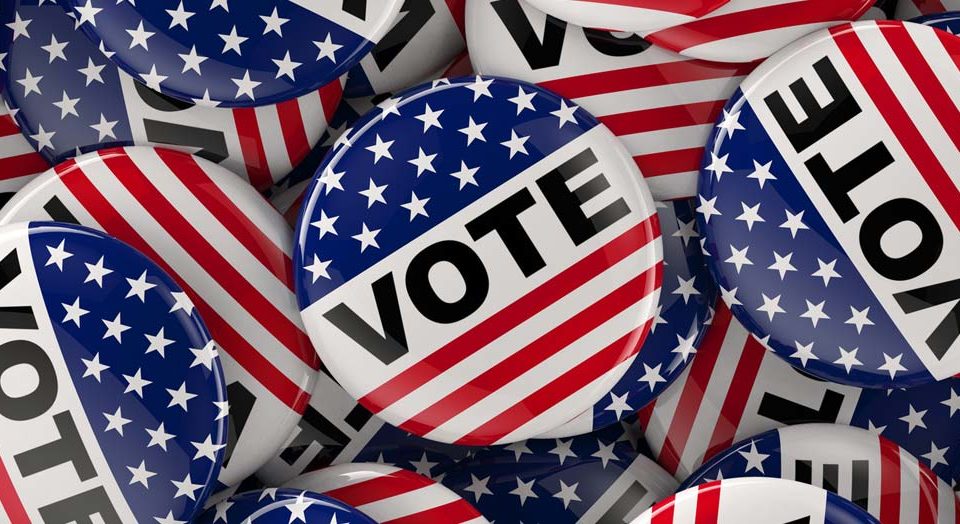 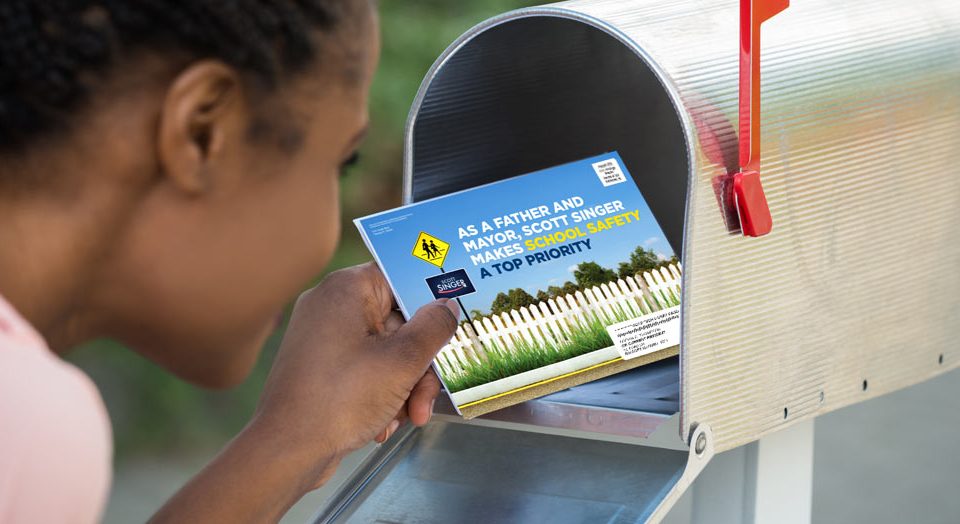